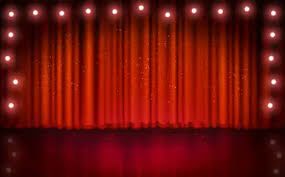 The students at Liberty showcased what they have learned in music class through the Third Quarter Virtual Show. The kindergarten class accompanied the song "Hickory Dickory Dock" on the cymbals to the chiming of the grandfather clock. The first-grade sang beautifully with motions to "El chocolate" and "The Little Green Frog" while the second graders danced to a song in AB form called "Old Dan Tucker." The talented third graders skillfully played various levels in the Recorder Karate, and the fourth graders showed off their xylophone and ukulele techniques ending with the song "Eleanor Rigby" by the Beatles. The virtual show closed with an original story soundtrack created by Arion Collins about Flamin' Hot Cheetos, which was impressive and memorable.